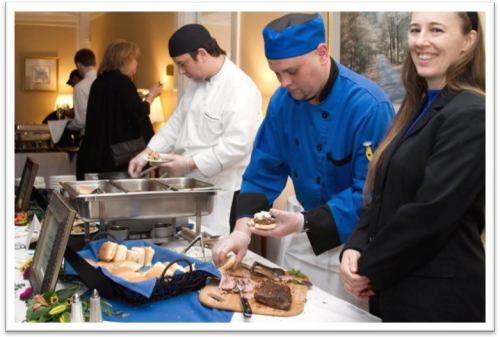 Gourmet Food Festival in Nashua was a HUGE hit!

We just love to get the word out about how amazing our food is at Celebrations Catering. For example, Fred, the owner, had us show our stuff at a recent “Gourmet Festival” held at Nashua Country Club hosted by the Front Door Agency. We served up a couple appetizers that made everyone swoon with excitement. Introducing quinoa to most people that hadn’t even heard of it, we served this ancient grain with some amazing organically raised salmon. As a matter of fact, Fred was filmed on our local news station creating this very dish! Check it out here. The other sample of our greatness was a pastrami slider with onion jam.  We sliced the beef paper thin, warmed it in some deep rich au jus and served it on a warm potato bun, all soft and amazing.

We rubbed elbows with some of New Hampshire’s rock stars of the culinary world. From the chefs at Buckley’s Steak House in Merrimack, New Hampshire to some of our future culinary greats at Nashua Community College in Nashua, New Hampshire. It was an honor to be among some of the state’s greats and feeding the foodies of the area.

Here we are serving it up to the masses. That’s me on the left, my buddy Jon in the middle and the owner’s daughter, Becky, on the right! I was putting together the salmon appetizer and Jon was slicing up some house-made tri-tip pastrami for the beef sliders.

The money raised from this event helped the agency with their ultimate goals of helping those less fortunate with, “Transitional Housing, Prevention and Intervention of Homelessness, Crisis Advocacy and Resource Education, Financial Literacy and Mental Health Counseling…by providing direction and educational opportunities as they transition from crisis to self-sufficiency.” Another awesome reason that we love what we do. A wise man once told me, “You have to give it away to keep it.” We, as chefs, have a gift that most people do not have and that’s skills in the kitchen! We create something amazing that people need to survive! But, with us, we don’t just have to eat to live, we can live to eat. 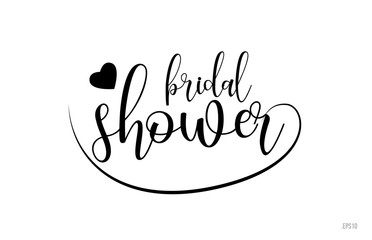