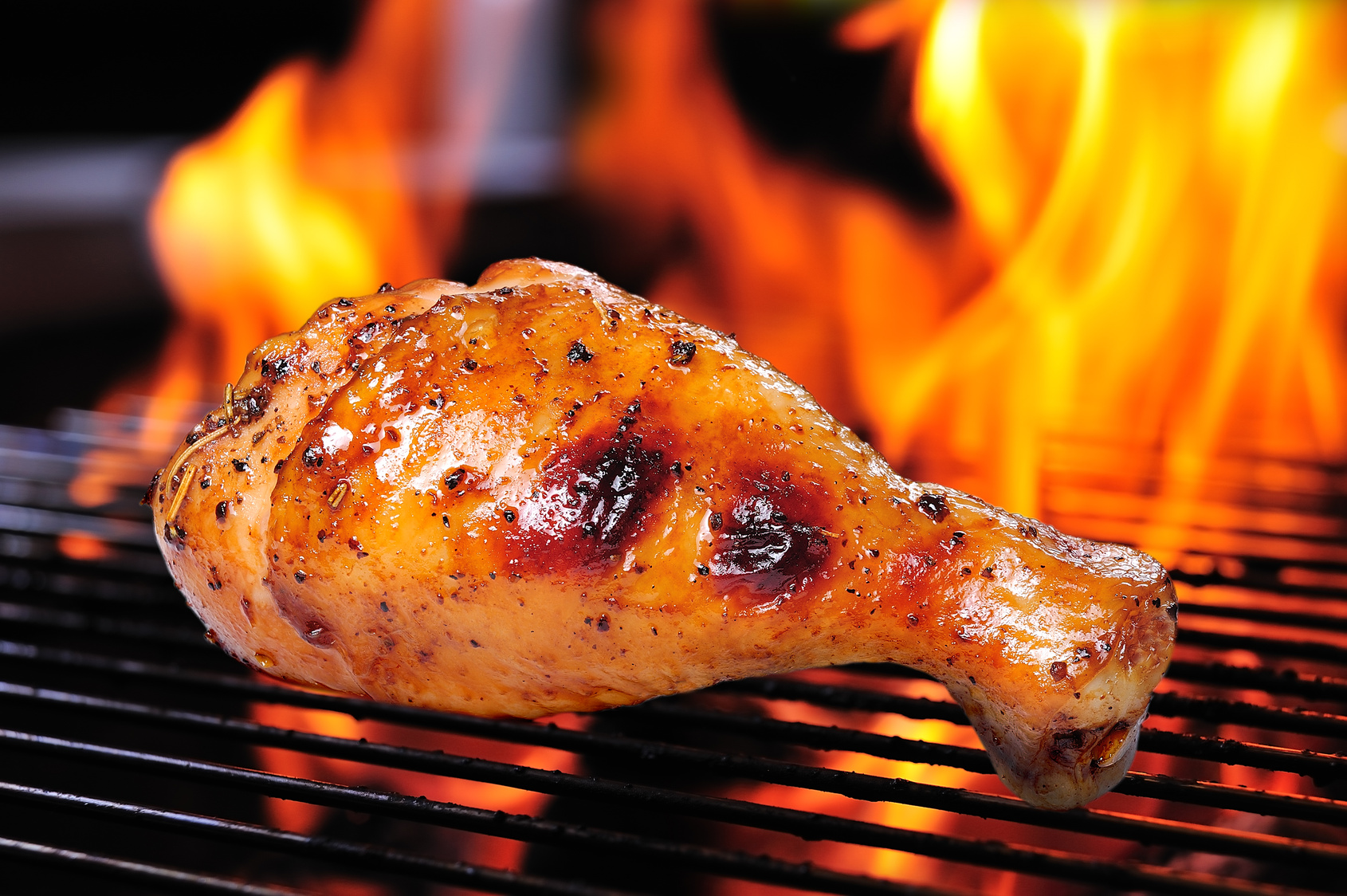 BBQ Catering in NH: A Brief History of Barbecue

As a young nation, America takes great pride in the things that are specifically American. There’s apple pie (of course), rock and roll, the pursuit of happiness, and delicious, delicious barbecue. Like the best things that America has to offer, barbecue is something foreign that we perfected. And Celebrations Catering has offered delectable BBQ catering in NH for the last fifteen years, so we’ve done a great deal of perfecting ourselves. In fact, barbecue became popular in the U.S. primarily because it is a significantly cost effective way to feed large groups of people. And, this summer (especially around July 4th), the smell of barbecue will permeate the very air we breathe across 50 states.

No one is entirely sure where the term “barbecue” first originated. Many people believe that the Spanish, arriving in the Caribbean, used a similar word; barbacoa to describe the natives’ slow cooking of meat over a wooden platform. It wasn’t long before this method of preparing meat found its way to the American south. By the 19th century, this culinary technique became well established in the south and it is believed that the term barbacoa evolved into barbecue around this time. Barbecue then developed an interesting history before we eventually made BBQ catering in NH available.

Barbecue became a staple of southern African-American dishes because pork was relatively cheap in the south and because barbecuing allowed a great deal of food to be cooked at once. Aside from being delicious, it’s for these reasons that barbecue grew in popularity among large gatherings like church picnics and family reunions. Cornbread became the barbecue side dish of choice simply because corn grew better than wheat in the humid Southern heat. As the slow cooking method of barbecue evolved, different spices, rubs and marinates were experimented with, while the popularity of barbecue began to spread across the U.S.

As African-Americans began to move from rural Southern parts of the country and into Northern cities, they thankfully brought their art of barbecuing with them. And, by the 1950s, barbecue joints were soon found in nearly every city in the U.S. As the culinary art form spread, it only further evolved and soon became as diverse as it was delicious. Like every great American art form, barbecue planted deep roots all across America and was experimented with and improved upon by countless chefs and cooks alike. And now, the thought of an American home without a grill in the backyard during the summer time seems as foreign to us as a July 4th without fireworks or a Thanksgiving without a turkey! 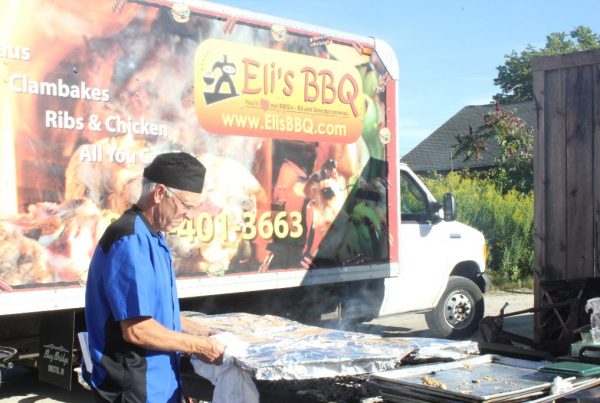 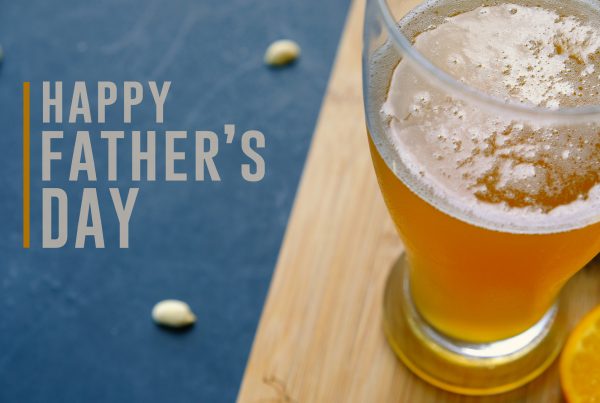 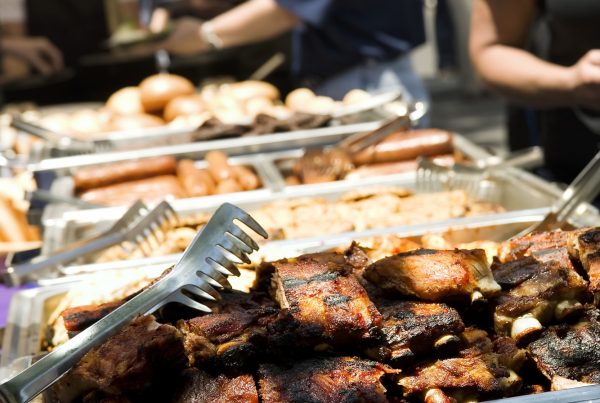 MA BBQ Catering: Why You Should Choose Eli’s Barbeque